The authors wish to acknowledge the contributions of Dr. George McAlpine, Director of the General Practice Dental Residency Program at the University of Nevada Las Vegas-School of Dental Medicine in the preparation of this manuscript. 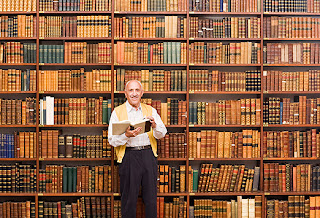